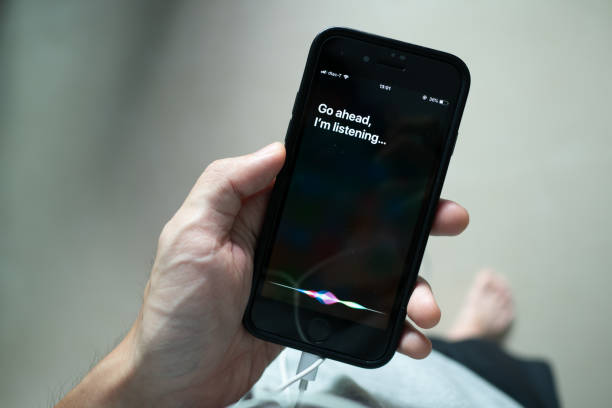 The date of the next keynote has been revealed through an augmented reality announcement. See
you on September 14 to hope to discover the iPhone 13 and other new products.

The announcement of the event in augmented reality
It has been expected for several weeks: the date of Apple's back-to-school keynote, entitled
California streaming, has finally been announced. It will take place on 14 September, from 7pm,
online. A little novelty: when accessing the event's website from an iOS device, press on the brand's
luminous logo. This will appear in augmented reality, after scanning your environment (at the office,
at home, in the street…). As you move closer to the logo, you can see the date of the event inside.
The effect is particularly amusing.

iPhone 13, Apple Watch Series 7 and AirPods 3 expected
On the rumour front, the main announcements at this year's keynote are expected to be about the
iPhone 13. The new model of smartphone of the brand should include some major changes, such as a
120 Hz screen (for the iPhone 13 Pro and iPhone 13 Pro Max), the video version of the Portrait mode
or a more powerful A15 Bionic chip. On this occasion, Apple should also communicate the release
date of its next operating system: iOS 15.

If the announcement of its release is confirmed, the Apple Watch Series 7 should benefit from a new
design with a larger screen and a faster processor. Another expected product innovation is the 3rd
generation of &quot;classic&quot; AirPods, which could also be presented at Apple's keynote on 14 September.
With this model, the brand wants to replace its current AirPods 2 with a design closer to the Pro
range, shorter stems and a new in-ear shape.

What about the new iPad and Mac?
Apple's new tablets and computers are not expected to be on the menu at the California streaming
event. These announcements should be the subject of separate keynotes, which could be held in
October or November. No communication has yet been made on this subject.

To watch Apple's next keynote, on September 14 at 7pm (French time), visit the event's website, the
brand's YouTube channel or the Apple TV app available on iPhone, iPad, Mac and Apple TV.

Apple introduces iPhone 13 as rumours swirl of a VR headset

Apple has just finished its back-to-school keynote and already rumours are swirling around Apple's
next products. 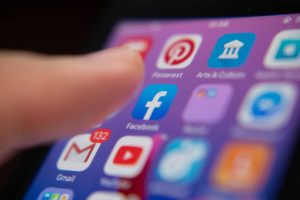 The September 14 keynote highlighted the iPhone 13, which has been in the works for months, but
while the &quot;most powerful phone ever&quot; has just been released, the Cupertino-based company is
reportedly already working on other projects, which could arrive in the next few years. While we
regularly hear about Apple's &quot;Titan&quot; project, renamed &quot;Apple Car&quot; for simplicity's sake, it is more rare
to see rumours circulating about a possible virtual reality headset that would be produced by the
Apple itself.

But according to the latest information from The Elec, Apple has indeed asked APS Holdings, a South
Korean company, for a sample of what could look like a VR headset. According to The Elec's report,
the Apple would like a final product with a density of 300 pixels per inch, which is 6 times more than
what is currently available on the iPhone.

This technological feat would be made possible by the use of a laser to design the screen. The latter
is much more precise and is capable of fitting more pixels into the same space. The Korean company
in charge of building this sample could also rely on new materials to design a Micro OLED screen. The
report talks about using silicone instead of glass, which would have the advantage of being sharper
and offering better resolution.

A Micro OLED panel that changes everything
Today, the pixels of a smartphone with an OLED screen measure nearly 300 micrometers. But if the
Micro OLED panel design goes as far as the report suggests, these pixels could be as small as 4 to 20
micrometers. Another very interesting point for Apple with the use of this new kind of panel is the
response time.

The latter would be of the order of a few milliseconds, a very interesting result especially for use in
augmented reality, an axis that Apple is already developing a lot especially with the Lidar which made
its appearance on the iPhone 12 Pro.

Today the report does not give any date for the production and launch of such a headset from Apple.
While the latter shows a definite interest on the part of the Apple brand, it is not certain that the
latter will ever market such a headset. The product is still far from being finished and its
development can still be halted by many factors, technical, economic or even political.