Home » Bottom line: how the iPhone 13 and other Apple innovations turned out 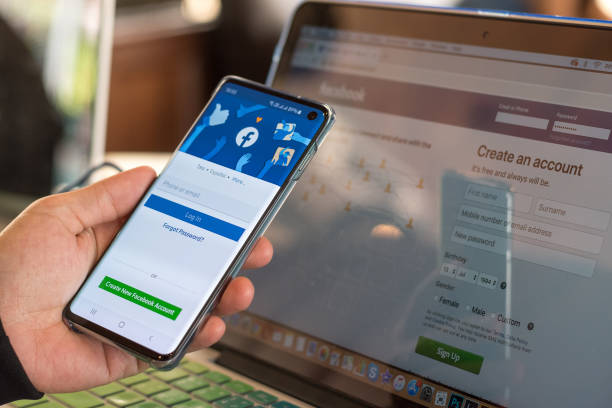 It's called just that: the iPad 2021. It's got improved specs, with an A13 Bionic chip inside. That's not
bad considering it's running the new iPad OS. If you strap on a keyboard, it replaces a simple laptop
for working with online documents or simple photo processing.

The starter kit is very strange and even embarrassing by today's standards, because 64GB is nothing.
That said, the next step is straight to 256GB, and the price starts at 45,000 roubles (Wi-Fi version).

The iPad mini was shown next. It has been redesigned – the side edges are flat, like the iPhone 12.
The device is small, with an 8.3-inch screen. It can be held with one hand, we have been shown this
several times in promo videos.

The specifications are top-notch, under the 'bonnet is the new A15 Bionic chip. A great screen, like
last year's (now we can say that) iPhone 12. New 12MP cameras, both front and back.

But most importantly, it has a USB-C port, which is what makes it really useful. Thanks to the new
operating system, you can connect hard drives, external monitors and even a professional camera to
it to transfer files.

All in all, the iPad mini is a monster in terms of features. However, I can't justify for myself the
appearance of this device as such. You can't put it in your pocket, which means it's a gizmo for a bag
or backpack, and if so, why not, for example, get a regular iPad Pro with a larger display?

The Samsung Galaxy Fold 2 (or 3) does a much better job of having a small tablet to get things done.
There's a sense that Apple is trying to take this niche away. But a foldable smartphone that you can
put in your pocket just seems more convenient to me. If you don't get attached to an ecosystem. But
let's move on. 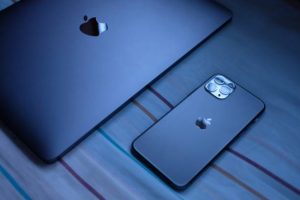 Trang,Thailand. October 24, 2019 : Customer lay down new macbook pro 2019 and iphone 11 pro are space grey colors on bed after receive from the apple store

There are cheaper 64GB versions, but that's ridiculous. Absolutely do not get a device with such a
small storage unit.

They've enlarged the screen: it's now frameless and looks cool! 70% brighter indoors in always on
mode. All menu items and all built-in apps have been adjusted to the new screen, enlarging the
buttons and adding text. Up to 18 hours on a single charge.

The improvements are microscopic, even judging by the time devoted to the watch during the
presentation. Exact prices have not yet been announced, but if you translate from the official
website, it turns out to be around 40,000 rubles.

Positioned the cameras differently compared to the iPhone 12. In the underground you will
immediately distinguish who has the new device and who has the &quot;old&quot; one. Otherwise, the design
hasn't changed. The new iPhone 13 mini has also been released, despite the failure of last year's
version. The screen is 28% brighter – now 1,200 nits. (Flagships from competitors had a brightness of
1,500 nits back last year.)

New A15 Bionic chip. Now Apple isn't comparing itself to last year's smartphones, but to the industry
leaders – apparently top-end Samsung. For example, the processing cores are 50 per cent more
powerful and the graphics cores 30 per cent more powerful than the top competitors.

Improved the camera sensor and added on-sensor stabilisation. The pixels got bigger and the lenses
let in more light. Made a cinematic mode in the camera for video recording. Now the smartphone
itself understands when the hero is looking at the camera and shifts the focus to him, or takes the
focus away when the hero turns away and does not look into the frame.

The battery is better, thanks to processor optimisation and a larger physical size. Numbers have not
been given to us, of course.

Externally it has not changed in any way, except for the &quot;fringes&quot;. It is 20% smaller on all iPhones,
including the 13 and 13 mini versions. The Posh has improved the GPU, with 50% better graphics
cores than the competition.

The display dynamically changes refresh rate from 10Hz to 120Hz. Finally, Apple has caught up with
both the competition and itself. The 120 Hz refresh rate appeared in the iPad Pro back in 2018. And
Android smartphones have had 240 Hz screens since last year, but in gaming solutions. All in all, the
feature is not new, but it will be interesting to see what Apple has done with it.

The cameras are all better and let in more light. They promise 92% better results when shooting in
the dark. The ultra-wide-angle camera also shoots better and noticeably clearer. But for now we
have to take the company's word for it. The telephoto camera has a slightly higher optical zoom than
before, zooming in at 3x. The camera promises look promising, but all this will have to be tested with
our own hands.

We've added styles to the camera – much like presets for Lightroom, only inside the camera. That is,
first choose a style, then take a photo.