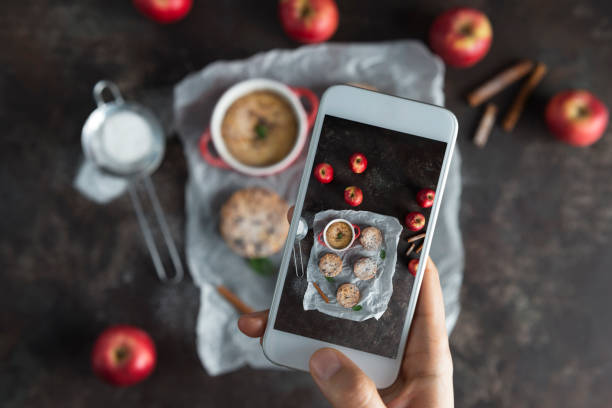 The mere fact that hundreds of millions of users have given their preference to Apple smartphones
and tablets already suggests that there is clearly something to them. I know that many people can't
accept the existence of things outside of what they personally like. So if for some reason they favour
Android, then iOS automatically becomes something of a brown mass with an unprintable name and
an unpleasant smell in their eyes. Nevertheless, iOS smartphones and tablets have at least a few
advantages over Android, and they are quite objective. Below I will cite those that would be hard to
argue with, but if you find a strong argument, you can make them at the end of the article.

Which is better, iOS or Android
The main advantages of Android include its ability to change almost everything freely. Google's
operating system offers a more open platform, customisability, versatility and customisation. That's
great, but are there so many users in the world who actually do it? Usually they just buy a phone and
use it for its intended purpose with basic settings. Nevertheless, this is still a plus, and I won't tell you
now that the simplicity of the iPhone's interface is its great advantage – that's a matter of taste. I
would rather give much more objective examples.

I use one of Android smartphones and one of Apple's new products on a regular basis. For example, I
now have an iPhone 13 Pro Max, which has performed quite well in a month of use, but I really don't
want to praise it too much.

How quickly the iPhone becomes obsolete
If not the main, then at least a very important, advantage of the iPhone relative to any Android
smartphone is that it can last a long, happy lifetime. Over time it doesn't lag as much as competitors,
and software updates don't make it worse contrary to preconceptions. On the contrary, they
sometimes literally breathe new life into old smartphones.

The current version of software comes out for iPhones from five years ago and yet they work fine. I
still have an iPhone X, iPhone 6s, iPhone 5s and even an iPhone 4s. All of them have worked for a
very long time and still cope with basic tasks as well as current Android devices in the 15000-20000
price range. And needless to say, the most expensive iPhone has only 6GB of RAM. As they say – the
main thing is not the size, but the ability to use it. 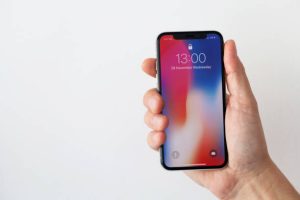 If you look into it, the platform's main disadvantage (its closed nature) is actually a plus. After all, it
allows for such a good optimization of the smartphone's performance. The operating system does
not need to &quot;spread out&quot; across hundreds and thousands of different devices, the optimization of
which is primarily the responsibility of third-party manufacturers. They don't make money from
content or apps, unlike Apple. They make their money by selling hardware and have to stamp out
new and new models as often as possible, forgetting about such things as supporting older devices.

That's not to say that all iOS smartphones can outperform all Android smartphones. Some Android
smartphones have monstrous internals and amazing performance. But overall, iOS devices are faster
and smoother than most Android phones in comparable price ranges.

The convenience of iPhones, iPads and other devices
The fact that iOS gadgets are only released by Apple gives it complete control over the process. As a
result, it does not force its users to choose between different systems, shells and so on. Users end up
with identical devices which are extensions of each other.

On Android, even gadgets from the same manufacturer often differ from each other. In the case of
iOS, therefore, things are much simpler and more enjoyable. And the synchronisation functions make
the process even more intuitive.

iPhone and Android security
Things aren't what they were a few years ago. Back then, Apple smartphones were the clear leaders
in terms of security. But gradually Android has been gaining ground and things are not as bad as they
could be.

Google continues to secure Google Play and is taking important steps to keep our phones and the
information on them more secure. These steps include things like increased controls, two-factor
verification, shop protection, more controlled app permissions and more. All of this is forcing Android
to catch up to iOS in terms of security, but the Cupertino operating system is still ahead for now.
Especially when viewed as a whole, rather than in isolation.