Home » Comparing iPhone 13 Pro and iPhone 13, it's not that simple 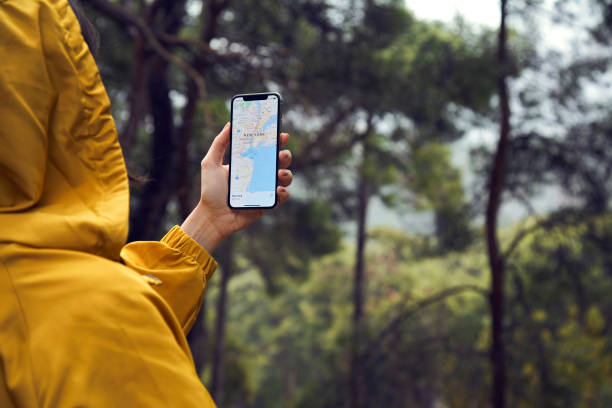 The iPhone 13 Pro and iPhone 13 belong to the same generation of smartphones. But there's a
difference between the two, and it's not just the price.

Apple launched the iPhone 13 range last month. Though the smartphones in it are similar to each
other, there is a difference and it's hidden in the details. In this article, we'll break down the pros and
cons of the iPhone 13 Pro and iPhone 13, and at the end, we'll see which model is worth picking up?

Display
In terms of screen, these models don't have much difference – it's a 6.1-inch Super Retina XDR OLED.
The display covers 86% of the front surface and it's protected by Gorillas Glass. If you're afraid of
water, don't be – the IP68 standard allows the smartphone to be lowered to a depth of up to 6
metres for 30 minutes.

But there are differences, though, and they lie in the refresh rate. Whereas the iPhone 13 has only
60Hz, the Pro has 120Hz. Also, the iPhone 13 Pro responds faster to touch (4.8ms vs. 7.5ms). This will
come in handy for future cyber-athletes. And another difference is the maximum brightness (1,044
nits versus 787 nits); again, the Pro model wins in this regard.

The stuffing
Both smartphones seem to have the Apple A15 Bionic, but there's a difference here too. If this
website is to be believed, the Pro version has a video chip with five cores, while the standard model
only has four. Also, the iPhone 13 Pro has a maximum of 6GB of RAM and 1TB of storage, whereas
the iPhone 13 has 4/512GB. 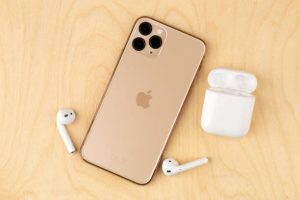 But don't throw stones, because according to Nano Review the difference is minimal, especially in
games – 91 points versus 89. The iPhone 13 Pro only wins by 10 points on the display, and on the
battery it's one point behind. The fact is that the iPhone 13 has a 3,240mAh battery, while the Pro
has 3,095mAh. If the manufacturer is to be believed, they both charge up to 50% in 30 minutes.

Camera
In terms of cameras, it's no longer a draw – the iPhone 13 Pro has three 12 + 12 + 12MP lenses. The
main one can take night shots with its f/1.5 aperture, and this model also has a depth sensor for
augmented reality. Well, if you watched the presentation, then you know about shooting video in
Hollywood format. Well, of the models presented, only the Proshka supports such a thing.

The iPhone 13's situation is worse – it has two 12+12MP lenses, and the main one has an f/1.6
aperture. It turns out that buyers were deprived of a telephoto lens, without it you can't take great
long-distance shots. On the front, both smartphones have the same situation – a 12MP camera with
f/2.2 aperture. Incidentally, these devices record video at a maximum of 4K and 60 fps, and from
both sides.

Priced at
iPhone 13 4/128 GB – 79 990 rubles
iPhone 13 Pro 6/128 GB – 99 990 rubles
It turns out that the buyer is overpaying for slightly more FPS, a brighter screen and shots of objects
in the distance. Is it worth paying another 20,000 roubles for this? It's up to you, but casual gamers
would be better off with the regular model. It will be around for at least 3-4 years, and if you take
semiconductor issues into account, maybe even longer.