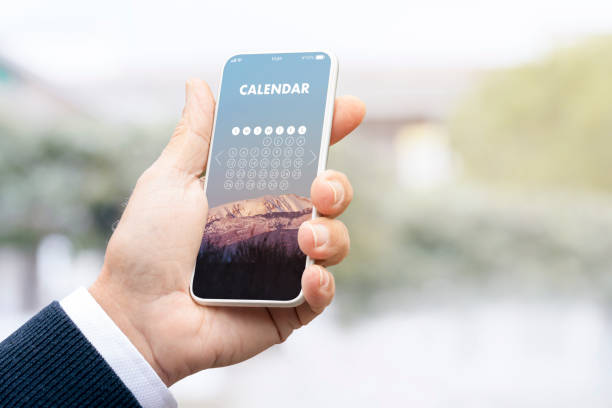 Like every year, the months of September and October are punctuated by new smartphones from
Apple. In 2021, the iPhone 13 family will not revolutionise the genre. This is logical, as the iPhone 12
marked a major evolution compared to its predecessors.

Nevertheless, Apple improves some key elements: screen, autonomy, performance, camera. After
several days of use, discover our test of the iPhone 13.

As the iPhone 13 and the iPhone 13 use the same technologies, we've put together our impressions
in a single test. A section dedicated to the iPhone 13 mini will analyse what its small differences imply
in everyday use.

The eye of the cyclops
To say that the iPhone 13 changes little from its predecessor would be an understatement. In fact,
Apple could have stuck an &quot;S&quot; behind the iPhone 12 and no one would have felt the slightest stir.

Should we be offended? Absolutely not. Firstly, because Tim Cook has already stated that major
aesthetic changes will occur every two to three years from now on. Secondly, because the design of
the iPhone 12 is still a model of aesthetics.

The iPhone 13 is therefore still dressed in a beautiful shiny glass (watch out for fingerprints) covered
with a Ceramic Shield coating announced as the most resistant on the market (without further
details).

Still IP68 certified (resistant to water immersion up to 6 meters deep for 3 hours), the iPhone 13 is a
little heavier than its predecessor. But don't worry, you won't feel this slight weight, and the grip
remains pleasant.

The physical buttons are positioned in the same places and Apple has not decided to let go of its
damned Lightning port. So what changes? At the risk of repeating ourselves, not much.

In fact, only the diagonal arrangement of the photo sensors marks an aesthetic difference from the
iPhone 12. We find it more pleasing to the eye than the two vertical lenses of last year's model. But
taste and colour are different, and everyone is free to make up their own mind.

The other distinctive element is more discreet. Apple has reduced the width of the Face ID notch by
20%. However, it is slightly thicker. During these few days of testing the iPhone 13, it is difficult to see
a big difference with the naked eye but the technical prowess remains admirable. When we know
the multitude of sensors needed for the proper functioning of this technology, we can only salute the
work of engineers both in terms of miniaturization and optimization of space. 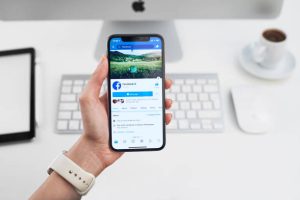 As you can see, the iPhone 13 is almost the twin brother of the iPhone 12. So it's not its design that
will weigh on the scale if you already own last year's model. On the other hand, if you have an iPhone
11 or earlier models, you won't be disappointed.

A nicer screen but…
Like the iPhone 13 Pro, the iPhone 13 features a Super Retina XDR display based on OLED technology.
The whole thing is HDR10, HLG and Dolby Vision certified. Apple promises a 28% improvement in
brightness, reaching 800 nits outdoors and 1200 nits at the maximum. This is better than last year
but still worse than the Pro version. This is logical.

We won't dwell on the display quality of the 6.1&quot; screen of the iPhone 13. Apple is still improving on
a recipe it has mastered perfectly, so the iPhone 13 screen will flatter the retina of all users, however
demanding they may be.

However, we can't help but feel a little disappointed (to put it mildly) for one simple reason: unlike
the two Pro models, the iPhone 13 lacks ProMotion.

This technology, which has long been available on the iPad Pro, has been integrated into the new
iPhone 13 Pro and 13 Pro Max. It allows the refresh rate of the screen to be varied from 10 to 120 Hz.
This way, animations and scrolling are smoother (practical on social networks or games, for
example), which brings a significant comfort to daily life. As this frequency is adaptive, it consumes
less energy. You'll see it below in this test, but the iPhone responds perfectly on this point.

As fantastic as it is, this technology is therefore reserved for the most expensive models. With the
iPhone 13, which is sold for 909 euros, you have to limit yourself to a refresh rate of 60 Hz. By way of
comparison, most Android smartphones sold for around 500 euros (and even less) have 90 or 120 Hz
screens.