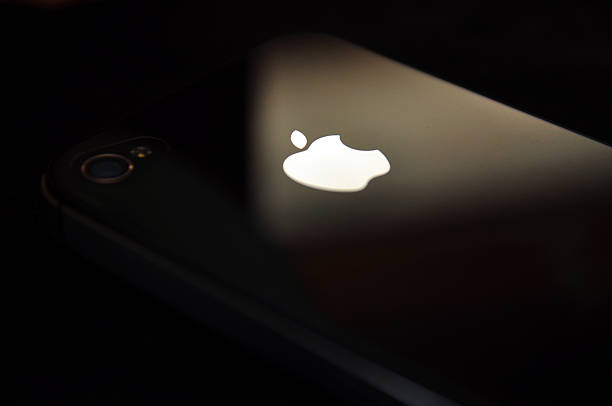 We've already talked about the change in camera lens placement (they are now diagonally
positioned). The number and resolution of the modules themselves remained unchanged – two 12
megapixel modules each. But the main (wide angle) module has increased the light capture rate (by
47%), and the pixel size is now equal to 1.7 microns. The second (super-wide angle) module has also
been improved by getting a better sensor. The Sensor Shift is an excellent stabilisation system.

A very useful new feature is support for portrait mode with advanced video subject recognition.
Video shooting is now much more convenient – especially in situations where you want to highlight
an object (including by blurring the background). The camera itself shoots in Full HD and 4K at 60
frames per second. The front camera has the same 12MP and is capable of shooting video in the
same resolution at the same rate. For selfies, it's a top option. There's no doubt about it.

Other features of the iPhone 13 and iPhone 13 Mini

Other features of these devices include full 5G mobile network support, the presence of two NFC
modules and a huge number of additional options, which you can check out in the devices features
image. And yes, the iPhone 13 and iPhone 13 Mini come in 128GB, 256GB and 512GB internal
storage variations. As they say, for all occasions and all budgets.

Next, let's talk about the more advanced and expensive pair of models, the iPhone 13 Pro and iPhone
13 Pro Max. Their purchase will cost more than the previously presented variations, so next we will
look in detail at the performance of Apple's new flagships and figure out what exactly the American
brand offers buyers for the sum of 100000-160000 rubles. The iPhone 13 Pro and iPhone 13 Pro Max
reviews will be presented in the same style as the previous pair (iPhone 13 and iPhone 13 Mini),
although in some cases we will abbreviate the description, if it is typical for all variations of the
presented smartphone.

The most significant differences between the Pro versions and the standard iPhone 13 model for
most users are the increased screen refresh rate and the improved camera unit. The models also
differ in body colour, so it's easy to visually distinguish between the standard and Pro versions – even
if the rear camera unit is covered by a hand or is not visible for some other reason. There are other
differences as well (more on that in the following sections). 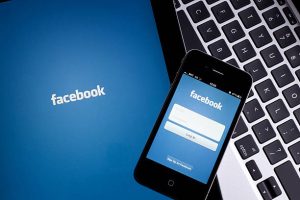 As for the direct comparison between the iPhone 13 Pro and iPhone 13 Pro Max, the differences are
in the case and display size, screen resolution and battery life. The iPhone 13 Pro Max is larger in size
and better in the rest of the listed parameters. Next, we will present the detailed specifications of the
models, and then move on to a more detailed textual description of them.

Compared to the iPhone 12 Pro, the changes in terms of appearance are minimal. The rear camera
unit has remained with the same design, although it has actually become larger. There has also been
a reduction in the front camera and sensor system (similar to the standard version of the iPhone 13).
The rest of the design elements remained unchanged visibly.

The iPhone 13 Pro and iPhone 13 Pro Max will be available to buy in four colours at once – gold,
silver, graphite and blue. All variants look very stylish and therefore are sure to be in steady demand.

The diagonal displays of the smartphones are 6.1 (Pro) and 6.7 inches (Pro Max). The resolutions are
2532×1170 and 2778×1284 respectively. The refresh rate is the same – 120 Hz. In this case the
frequency is adaptive – that is, it automatically changes depending on the content you are watching.
This solution has a positive impact on image quality and optimizes the power consumption of
smartphones. The maximum brightness has also been increased and is now 1000 Nits (even higher in
HDR format – 1200 Nits).

There are reports that the Pro versions will feature the A15 Bionic processor with a more advanced
graphics chip than the other iPhone 13 versions. The amount of RAM is not yet known. Most likely,
6GB modules will be installed.