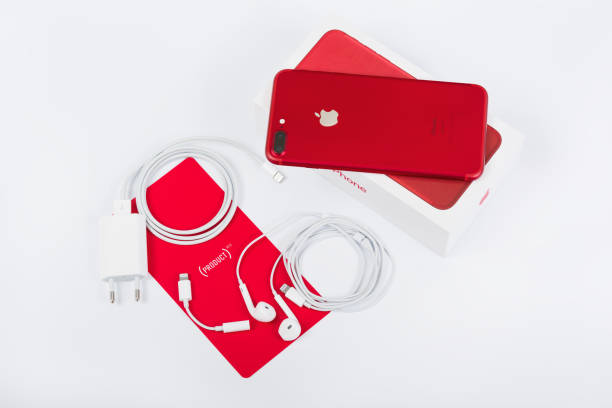 Two new 12 megapixel sensors
New diagonal orientation
New cinematic mode to focus on video
It's no exaggeration to say that iPhone 13 Mini has the best camera of this size that I've ever used.

The main sensor also features sensor-shifted image stabilisation, first seen on last year's iPhone 12
Pro Max, and it's great to see a technology that used to be in models priced over £1,000/1,000 end
up in models priced nearly half that, just a year later. It's certainly impressive.

The biggest improvements are felt outdoors and in low light, such as in dimly lit bars and restaurants,
where the iPhone 13 Mini makes less use of its dedicated low-light night mode and more use of its
larger sensor and its inherent capabilities. Photos taken at night retain almost all the detail of photos
taken in daylight, with less noise and very accurate exposure.

If you want to fine-tune the look of your photos, the new Photo Styles give you more control than
you've ever seen on an iPhone before. Styles such as Vivid and Rich Contrast are available, as well as
warm and cool colour options.

Rich Contrast, for example, gives you more emphasis on highlights and shadows, so your photos look
not too different from those taken with Pixel 6. These styles aren't just filters, they're much more in-
depth and once you've taken an image, you can't delete it.

The ultra-wide angle snaps are great and I still love the versatility this camera offers. However, it's
the front camera that needs an update, and it hasn't been getting much love over the last few years.
Selfies are fine, but they lack a bit of detail and the colours don't have the same punch as images
taken with the rear camera.

The camera has no optical zoom and the third sensor is only available on the Pro model. The digital
zoom is inferior to the Pixel 6, so we rarely used it.

Video remains a strong point, and if you're looking to pick up a phone to shoot footage, the iPhone
13 series is easily the best camera out there. Video is solid and stable, with natural colours and a

wide choice of frame rates and resolutions. Cinematic mode inherits the still camera's portrait mode,
but to a lesser extent. In Cinematic mode, you can shoot in HDR Dolby Vision at up to 1080p at 30fps,
which is much lower than the standard video mode's maximum of 4K 60fps. 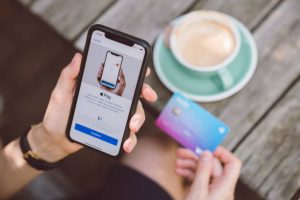 Performance
It's powered by A15 Bionic.
Support for wider 5G bands
4GB RAM, 128GB base storage
What makes the iPhone 13 Mini such a unique device is that it doesn't sacrifice performance for its
small size.

At the heart of the device is the same A15 Bionic chipset as in the iPhone 13 as well as the iPhone 13
Pro Max, which gives it exceptional speed for all tasks. The chip contains a 6-core CPU, a 4-core GPU
and a 16-core neural engine for AI tasks. Base storage is 128GB, doubling the 12 Mini's 64GB.

To say that the A15 Bionic scores well on benchmarks and performs well on a daily basis would be to
underestimate the A15 Bionic and most of the latest silicon. machine learning and AI applications.

The A15 Bionic powers cinematic modes with focus racking and ever-changing blur effects, as well as
the ridiculously useful Live Text feature that lets you pull up addresses and phone numbers from
your photo library.

It also makes its presence felt in games, comfortably handling all the big titles at maximum settings.
We played a few Apple Arcade titles during the review period, and while the screen isn't the ideal
size for gaming, it performed admirably across the board.

Thanks to the new 5G modem, there's a wider choice of 5G bands. The US version of the iPhone also
supports mmWave 5G. mmWave is not yet available in the UK and many other regions, so these
iPhone models do not have this technology.