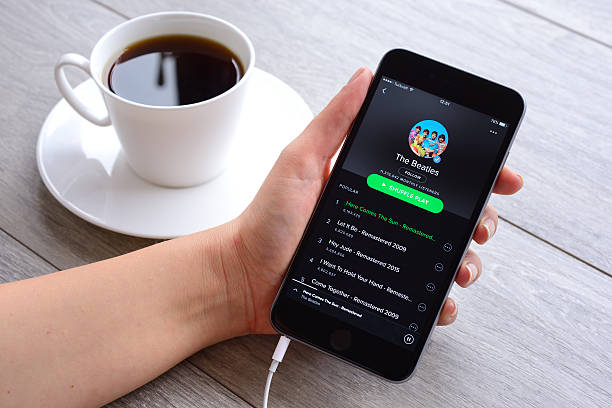 Roskachestvo has added eight models to its smartphone ranking. Among them are the new iPhone
13 models. We have compared the iPhone 12 and 13, tested the cameras and figured out the main
differences between the versions. So what did the iPhone 13 test show?

CONTENTS
The iPhone 13 body and design
The iPhone 13 display
iPhone 13 camera
iPhone 13 battery capacity
A comparison of iPhone 13 and iPhone 12. The main differences between the two models
If not an iPhone, then what? New Android flagships – a good alternative to Apple smartphones?
The test programme has been developed and is being implemented by Roskachevo in cooperation
with international institutes for consumer testing and product quality research. The results of the fan
study are simultaneously communicated to consumers in several countries by organisations similar
to Roskachevo.

Read the full results of the study
CASE AND DESIGN OF IPHONE 13 MODELS
The iPhone 13, iPhone 13 Pro and iPhone 13 Pro Max confidently made it into the top 15 of our
ranking. The four models of the new iPhone version can be divided into two categories: the Pro
version for advanced users, and the others for those who just need a smartphone for everyday use.
Accordingly, the major and important changes of the 13th version have only affected the Pro models.
And while the cameras and OLED displays on all four variants performed well in tests, only iPhone 13
Pro and Pro Max owners will be able to appreciate innovations in the form of ProMotion technology
for smooth scrolling content and macro mode for still photography.
7156_R06_top 5 smartphone rankings.jpg
The design of all four versions is also similar: the back panel is made of glass, while the cutout
(&quot;fringes&quot;) for the camera and sensors on the front is retained. It is protected by the Ceramic Shield
technology. All of the new version's iPhones passed our tumbling test without any damage. The main
difference between the standard and Pro versions is the case material: the Pro and Pro Max have it in
stainless steel, while the iPhone 13 has it in aluminium. The dust and water resistance rating for all
variants is the same – IP68.
iphone 13 test
And now let's elaborate on the changes in the key parameters of the smartphones – the display, the
camera and the battery. 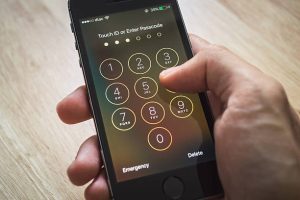 Bangkok, Thailand – December 12, 2015 : Apple iPhone5s held in one hand showing its screen with numpad for entering the passcode.

IPHONE 13 DISPLAY
All versions have the same Super Retina XDR OLED display. Apart from the difference in diagonal, the
display resolution differs between the variants, with the iPhone 13 and iPhone 13 Pro having 2532 ×
1170, the Pro Max having 2778 × 1284 pixels and the mini having 2340 × 1080. They all support HDR
and True Tone. But the display refresh rate upgrade has only affected the Pro variants: they've
reached 120Hz, while the iPhone 13 and mini have remained at 60Hz. Although Apple announced
this as a major breakthrough, it can only be considered a breakthrough for the iPhone. Some Android
smartphones already boasted this refresh rate at least a year ago. The displays on all the new
iPhones performed well when tested: they are slightly brighter than the version 12, which improves
readability when, for example, direct sunlight hits the screen. The Pro variants are slightly brighter in
everyday use (1,000 nits, while the standard models have only 800), and when watching HDR videos,
the brightness on all displays in the range rises to 1,200 nits. Display durability is the same for all
models, none of the displays shattered after 100 drops.
7137_R06_Diagonal iPhone 13.jpg
On the Pro versions, the main new feature is support for ProMotion, which is a smoother change in
the display. This is relevant for scrolling through your social media feed, playing games and switching
between screens in apps. But these changes can't be called radical. Rather, they are cosmetic
improvements, as our tests revealed no fundamental improvements in the iPhone 13 Pro Max
compared to the 12 Pro Max.

IPHONE 13 CAMERA
The iPhone 13 and mini cameras consist of two modules, while the Pro versions already have three
modules: wide-angle, ultra-wide-angle and telephoto, all with 12MP resolution. They also have more
optical zoom: 3x zoom and 2x zoom. The 13th version all have optical stabilisation, support for night
shooting, and six portrait lighting options.

An Apple highlighted innovation is the Cinema Effect mode for shooting with a shallow depth of field.
It allows the subject to remain in focus while the background is slightly blurred. The smartphone
camera itself is able to detect a new object, and the latter may move, but the mode will remain in
place. Otherwise the camera app will warn you that photography in this mode is not possible. The
mode has a few technical limitations: only the Apple app can process such videos. Video quality will
be 1080p / 30 frames per second, that is more like television than cinematography (for iPhone 13)