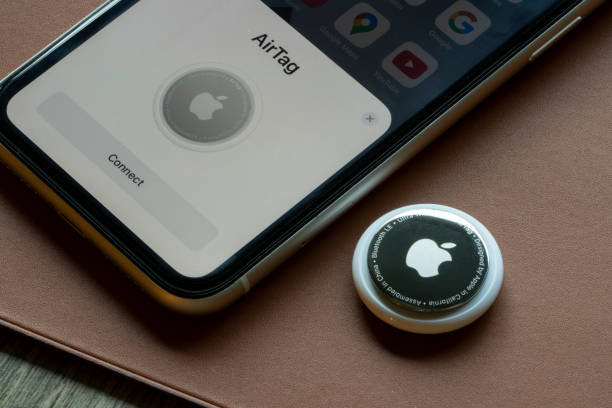 Rumors about the next iPhone (iPhone 13?) Are becoming more and more precise. Expected at the
start of the next school year, Apple’s new model could bring a number of new features to
photography and video. On the menu, a new portrait video mode, and the possibility of capturing
videos in ProRes format.

iPhone 13: the wave of rumors is amplifying
For several years, a real ritual has preceded the launch of a new high-tech product (smartphone,
drone, camera body, lens, etc.). And the higher the number of &quot;leaks&quot;, the closer its official launch.
So much so that the absence of a leak further suggests that the product is not ready for launch – as
evidenced by the little information available about the upcoming DJI Mavic 3 Pro drone.

In this little game, iPhones have always been among the products generating the most leaks and
rumors of all kinds. And the iPhone 13, the next bitten apple model, is no exception. Last May, we
learned that the iPhone 13 Pro would inherit the same stabilized photo module as the iPhone 12 Pro
Max. Just a few days ago, some iOS 15 beta users discovered that Apple was working on removing
flare from photos taken on iPhone.

Portrait mode in video?
More recently, the US newspaper Bloomberg revealed that the iPhone 13s will benefit from a
Portrait mode in video. Long available in photography, this feature would isolate the subject of the
video from its background. The intensity of the bokeh effect generated by the AI ​​of the camera app
would be adjustable afterwards.

According to the same source, the iPhone 13 would capture videos in the ProRes format, developed
by Apple to meet the needs of professionals. In practice, videographers would thus have much
greater flexibility in editing their rushes. A point that is very reminiscent of the introduction of the
ProRaw format last year with the iPhone 12. For the record, the latter combines the flexibility of a
RAW file with the advances of Apple's AI (Smart HDR 3, Deep Fusion).

Last but not least, iPhone 13 would add AI-based filters to deeply customize how your photos look –
much like Photoshop Camera. So far, few details have been leaked about these new deep learning-
boosted filters.

The iPhone 13 on the design side: very few changes compared to the iPhone 12
Still according to Bloomberg, the iPhone 13 would be a smooth evolution of the iPhone 12, whose
use of straight edges marked a small departure from previous models.

In practice, the iPhone 13 would keep the same screen sizes as the iPhone 12. Count 5.4 inches and
6.1 inches for the &quot;classic&quot; versions. And 6.1 and 6.7 inches for the “Pro” and “Pro Max” versions.
However, the famous notch – present since the iPhone X in 2017 – must be a little smaller than in the
past.

All of the new software would be enabled by the arrival of the new A15 chip. Finally, the iPhone 13
would (finally!) See the arrival of an &quot;Always-On&quot; mode, showing notifications on the screen, even
when the latter is turned off. An option available on Apple’s latest Apple Watch and for many years
on Samsung smartphones in particular. Finally, the screen refresh rate would rise to 120 Hz.

Obviously, all this information is to be taken in the conditional. But the growing number of rumors –
and the accuracy of the information leaked by the various sources – all indicate that the official
announcement of the iPhone 13 is coming soon.

Postponed to October last year due to Covid-19, its launch should take place in the coming weeks.
See you in September for full details on the upcoming Apple models.