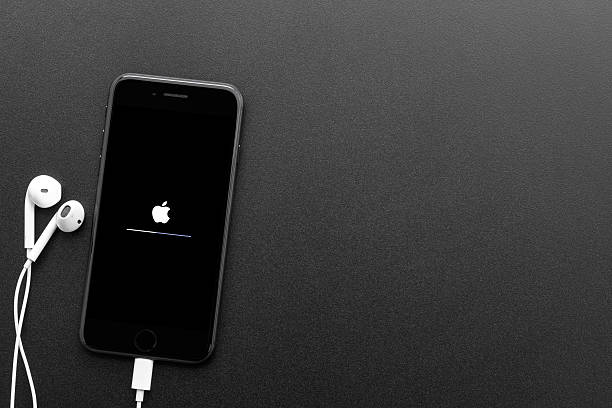 A quality mock-up of the iPhone 13 Pro Max smartphone has surfaced, based on drawings. It shows
the main differences between the flagship and its predecessor – a new cutout in the screen and a
redesigned main camera. These modifications could affect the regular iPhone 13 as well. The new
series of Apple smartphones is expected to premiere in the fall of 2021.

Apple's new flagship
The exterior of Apple's iPhone 13 Pro Max smartphone is no longer a mystery six months before the
device premieres. Popular YouTube channel Unbox Therapy has published a video that captures a
high-quality mock-up of the future flagship compared to Apple's current top smartphone, the iPhone
12 Pro Max.

According to blogger Lewis Hilsenteger, the mock-up was made based on leaked drawings. Who
created the layout, and who allowed the leaked CAD-files, which served as a source of information
about the design of the device, Hilsenteger did not specify.

There are no global differences between the iPhone 13 Pro Max and its predecessor. The mobile has
almost the same appearance, except for a few details that do not affect the overall perception of the
device. The iPhone 13 lineup is tentatively scheduled to premiere in the fall of 2021 – Apple has been
releasing new smartphones in September for years, but in 2020, due to the coronavirus pandemic, it
moved the iPhone 12 unveiling to October.

Apple iPhone 13 Pro Max
The iPhone 13 series name itself had not been confirmed at the time of publication. The possibility
remains that Apple will eventually give its new products a different name.

What has changed
The first and most important difference in the iPhone 13 Pro Max, assuming the layout is based on
the correct drawings, is the screen cutout. It will remain in the smartphone, and even its shape will
remain the same, but it will become smaller in itself.

An overview of the iPhone 13 Pro Max mock-up
Reduce the &quot;monobrow&quot;, which other manufacturers abandoned a few years ago, Apple was able to
by changing the location of the elements in it. All of the Face ID modules are now placed closer

together, and the speaker has moved to the very edge of the faceplate. Apple has borrowed the
location of the conversational speaker from Android smartphone makers. 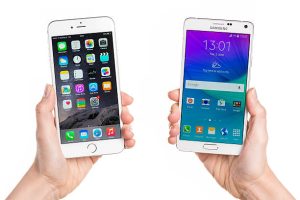 The second change in the iPhone 13 Pro Max affects the main camera. It still consists of three
sensors, but the lens size of each of them has increased noticeably. The reasons for this upgrade
remain unknown for now – it's likely that all three cameras will get optical stabilisation.

What remains the same
The iPhone 13 Pro Max mock-up showed that Apple won't be doing away with wired charging in its
smartphones in 2021. The new flagship has a Lightning port, which first appeared back in 2012 with
the release of the iPhone 5. Perhaps Apple's new smartphones will come with a reinforced cable
whose braid won't fray or deteriorate.

Lightning will remain in Apple smartphones for at least another year
The layout of all other external casing elements, including the microphone and main speaker grids,
volume and power buttons, has not changed. In terms of dimensions, the iPhone 13 Pro Max isn't
different from the flagship iPhone 12 range either, indicating the same 6.7-inch screen.

Faster, higher, stronger: about a hundred digital solutions for athletes offered by developers to the
capital's federations and clubs
INNOVATIONS AND START-UPS

At the same time, it remains likely that the iPhone 13 Pro Max will get a miniLED-based screen. Apple
uses such a panel in the new 12.9-inch iPad Pro, which premiered in April 2021.

Features of the younger model

The iPhone 13 smartphone, MyDrivers writes, will also be almost unchanged in appearance.
However, the device will also get a smaller &quot;monobrow,&quot; as will a new location for the talkback
speaker.

iPhone 13 with a modified design
The main camera unit will also change – it will retain the previous square shape, and the number of
sensors will remain the same, but they will be located differently. For example, while in iPhone 12
the cameras are placed vertically, in iPhone 13 the lower module is shifted diagonally from the upper
one. The lenses have visually increased in size, but as with the iPhone 13 Pro Max, there is no
explanation for this yet.