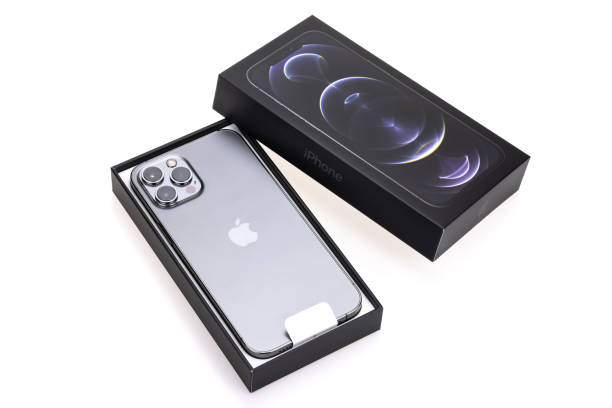 Apple’s new line of smartphones hits stores this Friday, September 24. No break in the line but
notable evolutions for the photo and the video.

During its back-to-school conference, Apple unveiled a wide range of products that are now available
in stores this Friday, September 24. On the program: a new iPad and a completely redesigned iPad
mini, an Apple Watch Series 7 available in the fall and three new iPhone 13s: Mini, Pro and Pro Max.

It was the latter that we were able to test, the largest in the range. At first glance, one can speak
more of evolution than of revolution. The exterior design is not changing much. There is a slightly
greater relief of the photo and video lenses on the back of the phone. Not really surprising because it
is in these two areas that Apple has concentrated its innovations.

Power
The iPhone 13 Pro and Pro max are now equipped with the A15 bionic chip. The most powerful to
date. Its performance is the source of many advances, especially for video games, but also for photo
and video processing. We will come back to that. The new 6-core CPU handles more demanding tasks
smoothly and efficiently. The new 16-core Neural Engine is capable of performing 15.8 trillion
operations per second. Numbers that make you dizzy, but the effectiveness of which can be seen
when the applications are running.

New screen
Called Super Retina XDR, it is now equipped with the ProMotion system. Simply put, this allows for
an adaptive refresh rate based on how you use it from simple browsing to watching a movie and
even more while playing a video game. This feature helps prevent stuttering in the image. A real plus,
eagerly awaited especially by gamers.

Reinforced battery
With each new phone release, manufacturers announce progress in autonomy. This new iPhone 13
Pro Max does not cut it. More energy-efficient components and a larger battery should save almost
two more hours compared to the previous model. In short, you have a good day depending on the
more or less massive use of video and games. Count on nearly 25 hours of battery life with
reasonable use. However, it is better not to forget your charger if you are going away for two days. 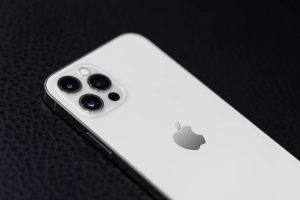 More for the photo
Without going into technical details, know that the wide angle is further improved, the zoom is also
more powerful (going to X3) and above all a real Macro mode is now available. You only need to
bring the lens as close as possible to the object being photographed to see the smallest details in full
screen and very clearly.

One of the big news when it comes to video is clearly the cinematic mode. It almost allows you to
think of yourself as a director equipped with very technical cameras. Apple’s strength has always
been to make all of these products easy to get started with. How to offer as many people as possible
a very advanced technical experience while being a perfect novice. This kinematic mode is the
perfect example. The power of the A15 chip enables immediate calculation of depth of field and
focus. When you shoot, the focus will automatically be on what you are framing. But stronger: if a
person enters the field, it is he who will become clear. A real plus for those who attach importance to
the quality of their film, whether they are pro or personal.

With its large screen, its technical photo and video performance, the sound quality (very spatial)
when you watch a film, the fluidity of navigation, the performance in terms of gaming, its new alpine
blue color… the iPhone Pro Max is a racing beast and takes the top of the podium. For those who
own version 12, it brings new and very useful features for photo and video, without completely
revolutionizing the genre. The price does not weaken either. It starts at € 1,259 for the 128GB version
and climbs to € 1,839 for the maximum version at 1TB.